Patyatann is a cosmopolitan music band from Mauritius. It comprises four young and versatile musicians, all authors, composers and singers. The group was formed in 2012 and was subsequently selected to represent Mauritius at the World Event Young Artists in England, a festival organized in the wake of the Olympics. In 2013, the band performed at the Indian Ocean’s Music Market (IOMMA) in Reunion Island and was also the first Mauritian band to come 3rd in a contest for the award of the Prix Musiques de l’Océan Indien. It was acclaimed for its “originality” and “freshness”.

”Patyatann” is a composite word in Mauritian Creole, which literally means: It was not expected. This word was chosen because it chronicles in a way the extraordinary journey of the band as well as its singular musical styles. These include a successful and highly laudable combination of genres derived from local, regional and world music. Patyatann builds its repertoire upon the cultural diversity of Mauritius.

It brings together, both in its music and songs, elements of eastern (including African and Indian) and western influences, which are part and parcel of the Mauritian identity and which also resonate in other parts of an increasingly multicultural world.

×
Update Required To play the media you will need to either update your browser to a recent version or update your Flash plugin. 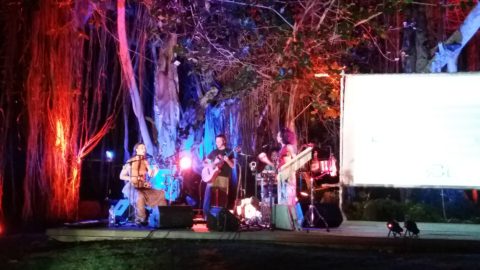 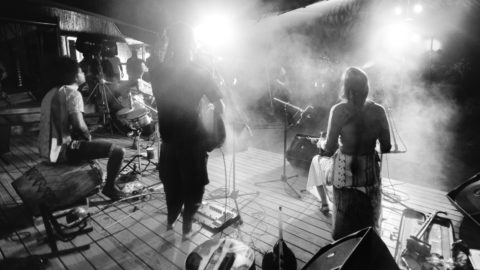 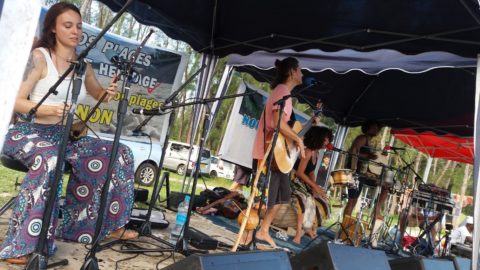 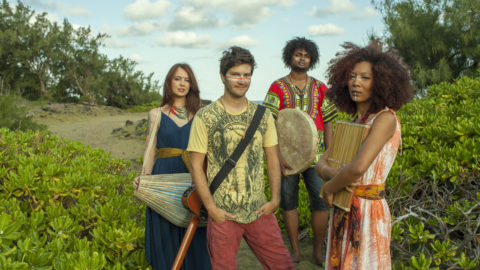 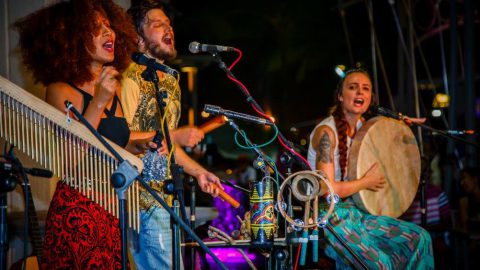 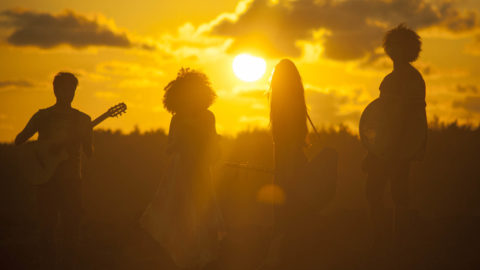 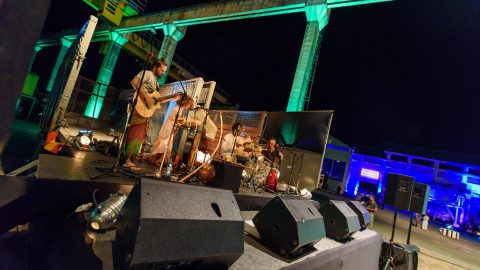 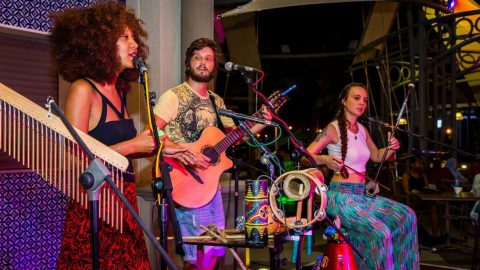 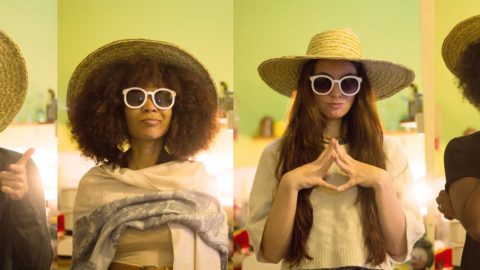 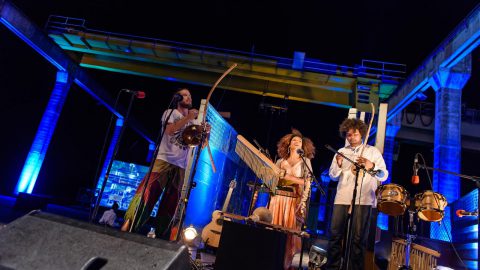 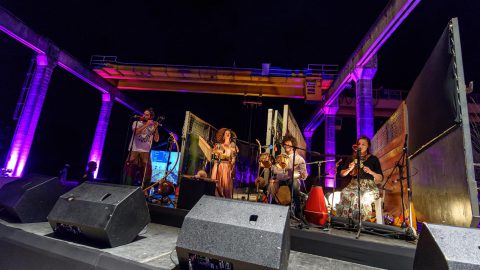 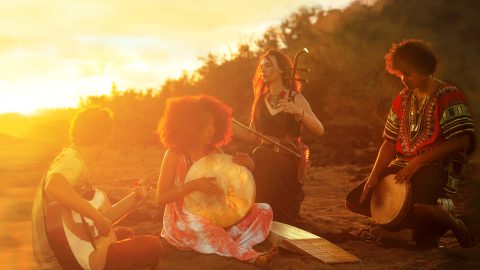 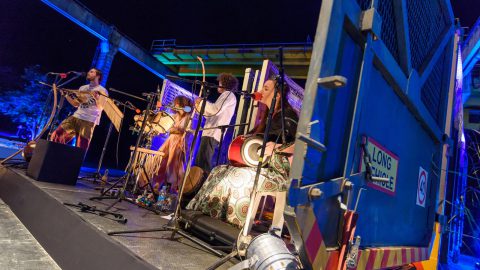 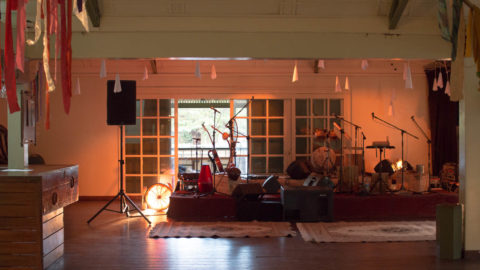